To have the optimal experience while using this site, you will need to update your browser. You may want to try one of the following alternatives:

Recent Why SERVPRO Before & After Photos 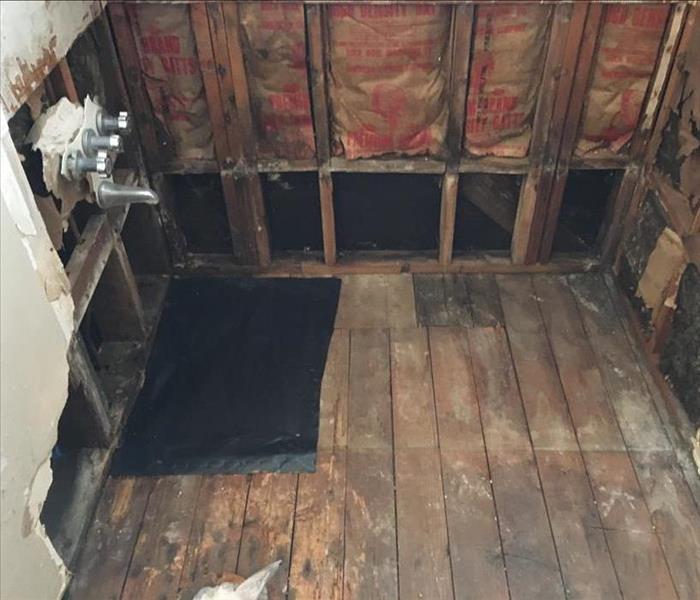 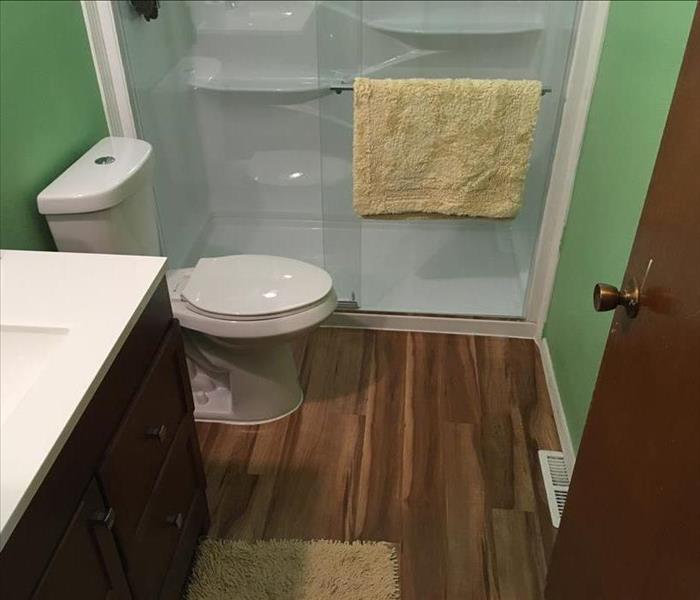 SERVPRO of South Shasta County was called to this Redding, CA home after there was water leak causing damage in their bathroom. We set up dehumidifiers and air... READ MORE 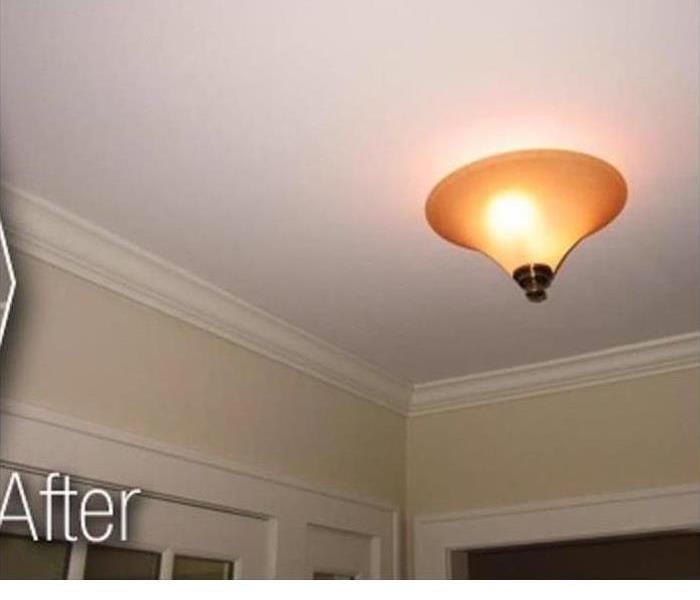 SERVPRO of South Shasta county responds immediately to your flood and storm damage emergencies. We have the storm damage restoration experience and specialized ... READ MORE 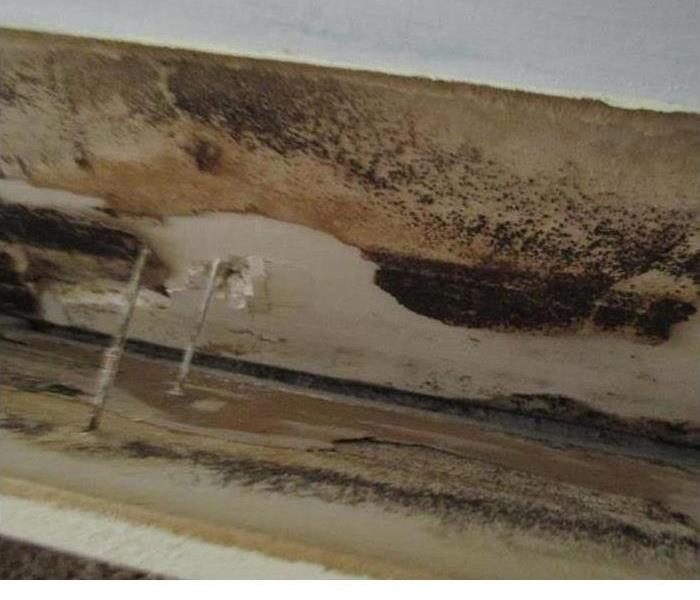 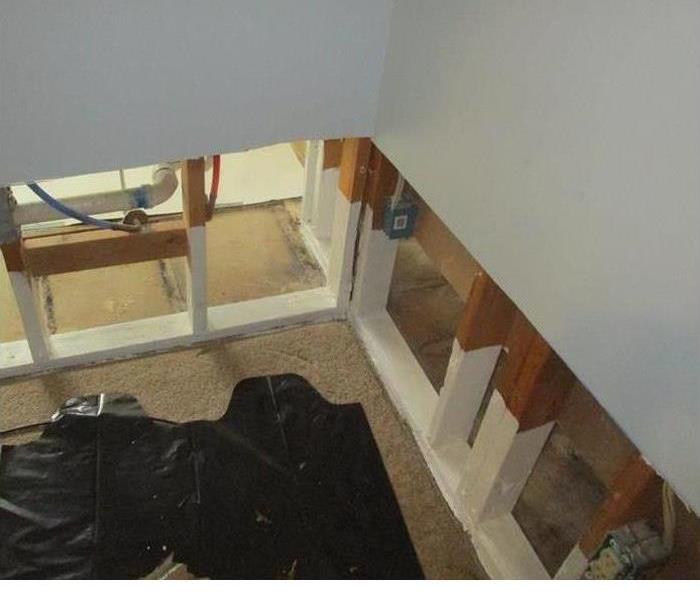 As you can see in the before picture, this customer had a big issue with hidden mold in the walls surrounding the bathroom. Our team at South Shasta County res... READ MORE

The Team you Can Trust! 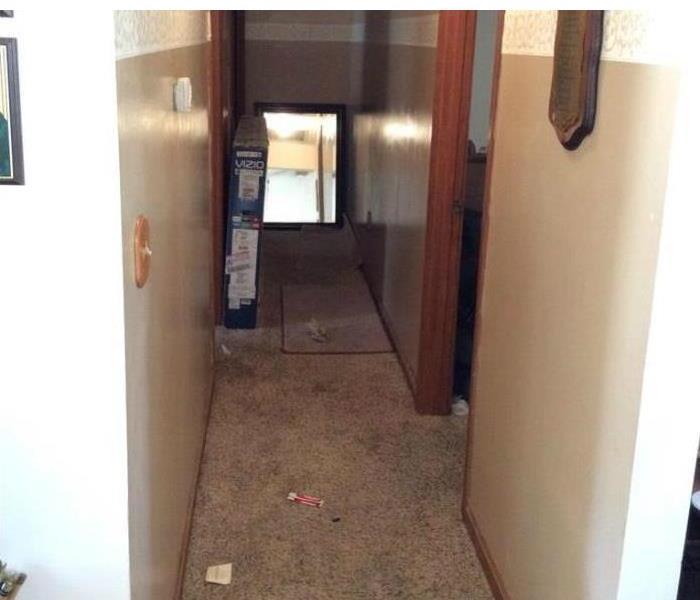 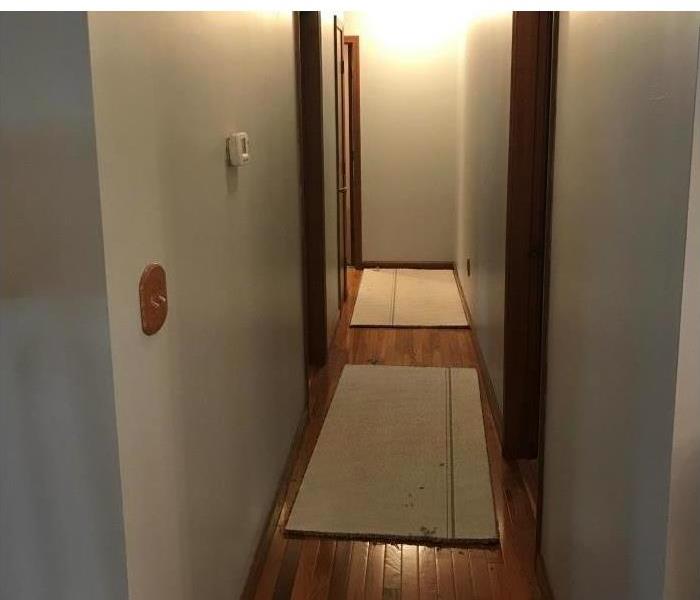 One of the most dreaded phone calls you would ever want to make would be to us, after you had a house fire. We wouldn't wish a house fire on anyone, but they ha... READ MORE 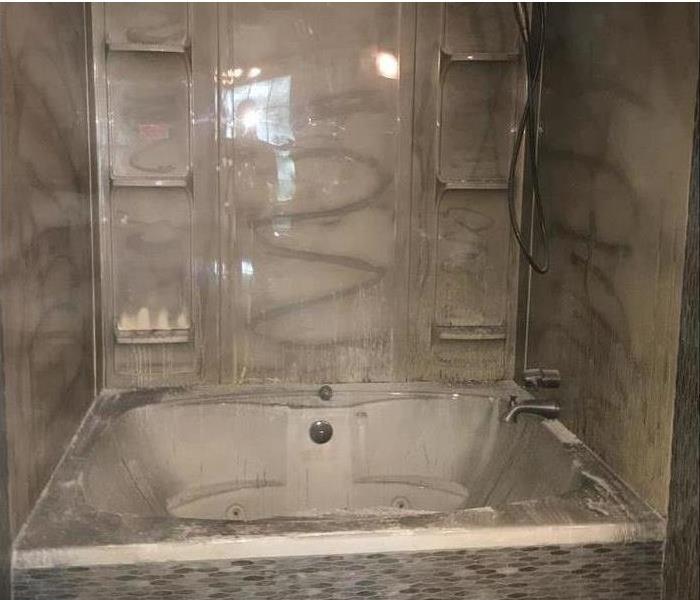 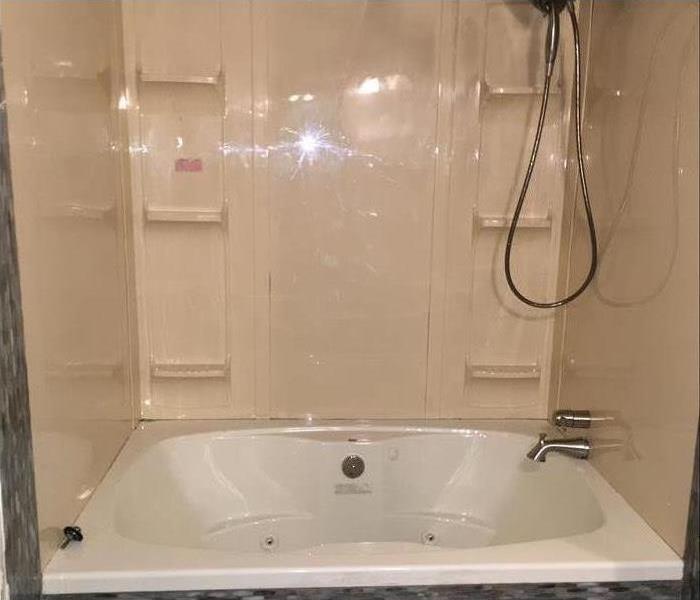 A wax burner plugged into the wall left this entire house coated in thick black soot. This house completely cleaned from top to bottom. This bath tub only shows... READ MORE 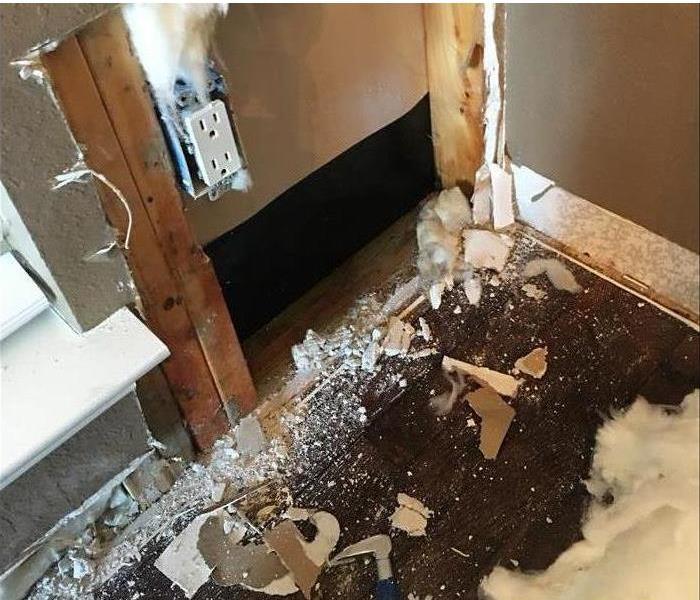 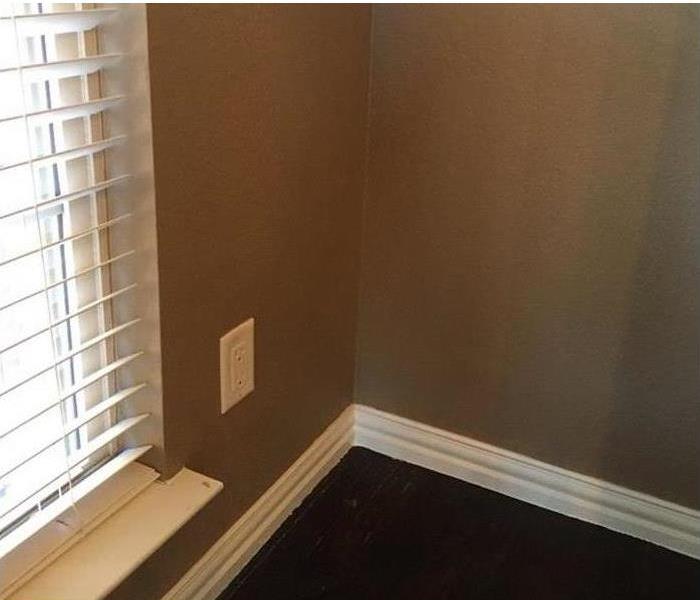 This house was affected by a water leak that occurred when they had a pipe that rusted out inside of their foundation slab. The leaky pipe flooded the house an... READ MORE 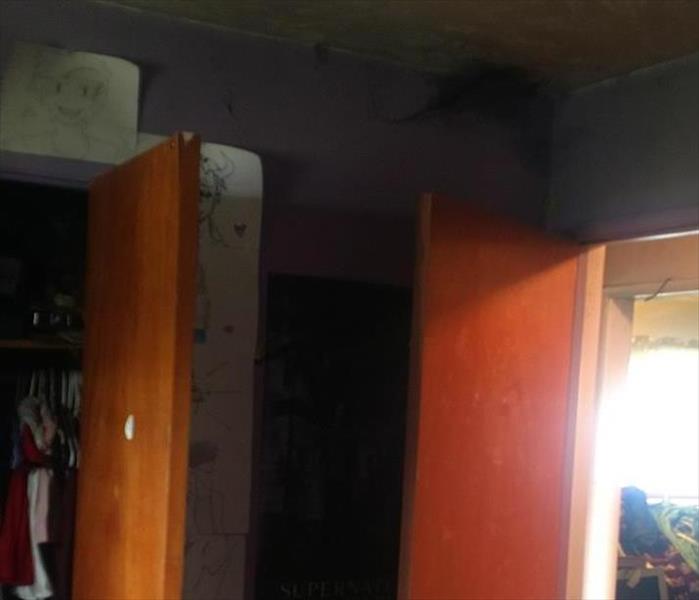 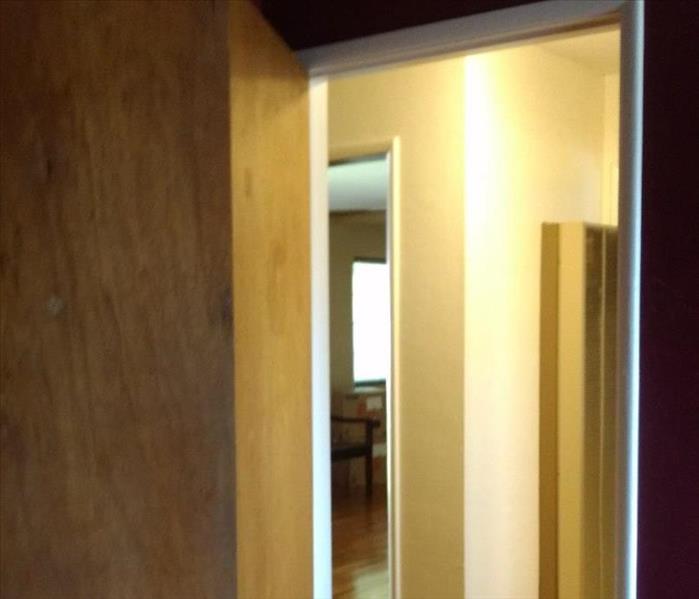 Smoke damage engulfed this home in Anderson, California, causing extensive damage to many of the rooms throughout the house. We removed all affected material an... READ MORE

Recent Before & After Photos